Our small talented team of architects have been going the extra mile to ensure your project gets done the way you envision it. We work with you from the pre-concept stage through to the completion of your project to make sure everything goes smoothly. 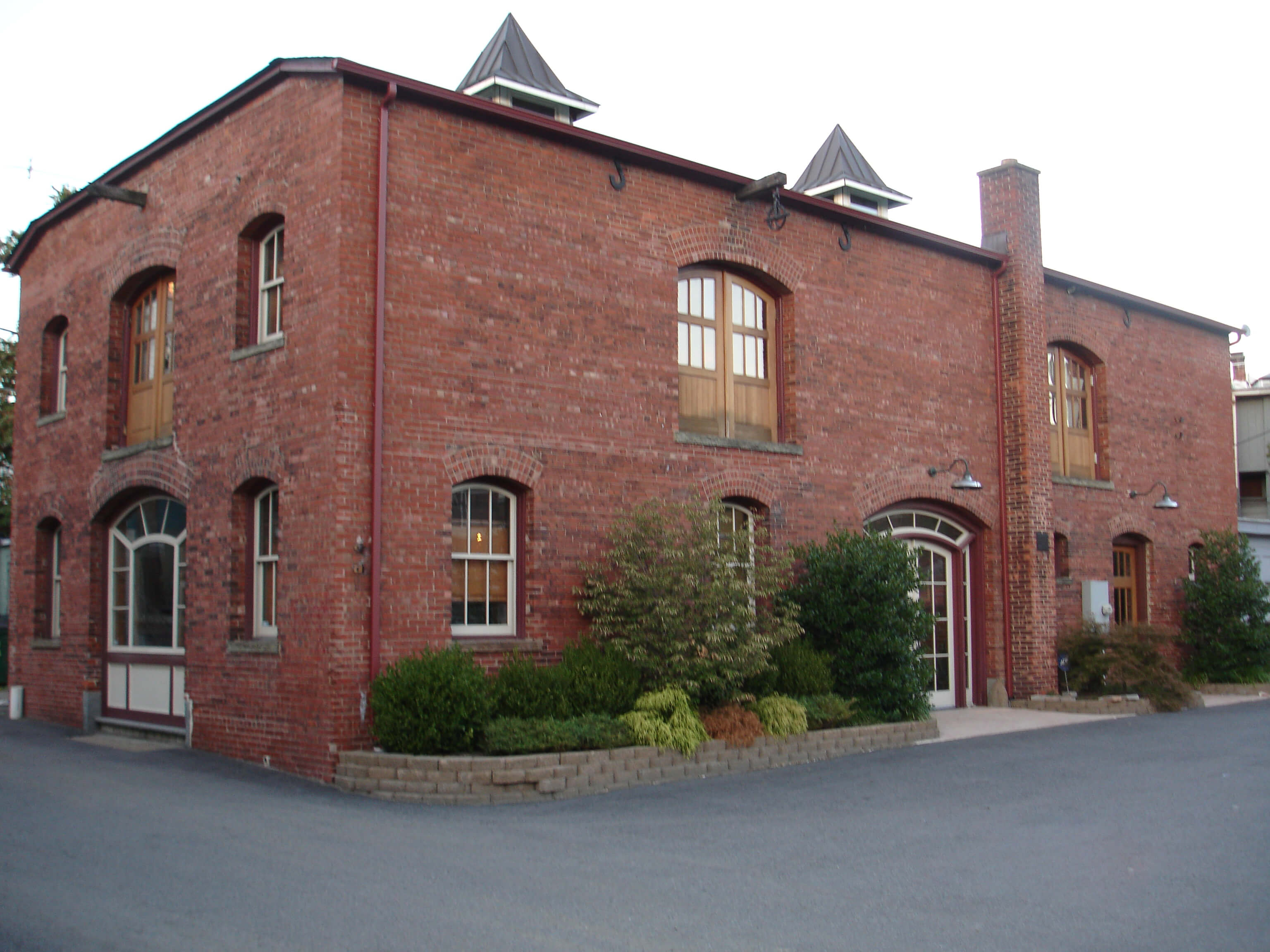 Established in 1984, F. J. Rawding, A.I.A. started as a small two-person office designing predominately single-family homes and residential additions and renovations. We grew quickly and by 1990, the firm had expanded to fifteen plus employees. We offered civil engineering services as well as our architectural services catering mostly to our many developer clients. As we grew, F. J. Rawding continued to maintain our relationship with our repetitive corporate clients such as Federal Express, Nine West Shoes, Aerosoles, Family Dollar, Penn Federal Savings, Smith Barney, Toys-R-Us, etc.

In the early 1990’s, Jeff Rawding, Principal of F. J. Rawding, A.I.A, partnered with Behrle Club Consultants to become one of the premier private golf club designers in the northeast. Today our resume boasts over 100 clubhouses and club related projects for some of the most prestigious clubs in the world.

In addition to the private clubs, F. J. Rawding, A.I.A.’s recent projects include institutional, corporate offices, hospitality, as well as a number of midrise mixed-use residential/retail buildings. We also take pride in the fact that we still maintain our roots in the residential side of our profession; designing multi-family developments for developers; affordable housing for nonprofits and single family homes, renovations and additions for our custom builders and private homeowners alike.

“I would like to congratulate & thank the F.J. Rawding team for their extraordinary work on the design of our new maintenance facility. Your level of care, patience, knowledge, and expertise show from the get-go to completion has made working with you one of the best decisions we have ever taken.”

Mr. Rawding is a 1979 graduate of Ohio State University where he received his undergraduate degree in Architecture. After graduating, Mr. Rawding apprenticed with an architectural firm until becoming a licensed registered architect in 1984. In 1986, Mr. Rawding founded F.J. Rawding, A.I.A., an architectural and planning firm located in Morristown, New Jersey.

Mr. Rawding is a licensed Architect in the states of New Jersey, New York, Colorado, Connecticut, Delaware, District of Columbia, Florida, Georgia, Illinois, Louisiana, Maryland, Massachusetts, New Hampshire, Ohio, Pennsylvania, South Carolina, Texas, and Virginia, and is a Professional Planner in the state of New Jersey. In addition, Mr. Rawding is a LEED accredited professional. Responsible for designing commercial and residential projects alike, Mr. Rawding has served as Project Architect on over 3500 projects. He has presented expert testimony relating to architecture, construction and planning to many municipal boards and financial bodies.

Mr. Rawding is a member of the American Institute of Architects and the U.S. Green Building Council.

Mr. Nichol joined F.J. Rawding, A.I.A. in 1990. He is licensed as a registered Architect in the state of New Jersey and licensed as a Professional Engineer in the states of New Jersey and New York. He has supervised the construction of eighty-eight dwellings throughout the state of New Jersey. Prior to joining F.J. Rawding, A.I.A., Mr. Nichol managed construction. He built the architectural fountains at the HRH Palace in Riyadh, Saudi Arabia, and managed the water telemetry construction at the King Abdul Asiz Military Academy outside of Riyadh.

Ms. Kalashian is an Architecture and Interior Design professional with 20 years of experience. Having worked within the architecture, interiors and contract furniture industries, she approaches design with a well-rounded viewpoint.

Looking back over her varied career, she has designed high-end retail spaces with Gensler in New York; worked as the New Jersey Architecture and Design Manager for Knoll Inc. and even helped build a lifestyle brand. These and other experiences give Sara a diverse background that allow her to contribute to a project in a variety of ways. She excels at schematic design and space planning, construction document development and administration as well as furniture systems design and planning. Knowledge of graphic design, marketing and brand development round out her qualifications. Ms. Kalashian has been involved with the following project types: banking, corporate, education (K-12, Higher Ed), government, healthcare, hospitality, residential, retail and e-commerce development.

Sara is a LEED Accredited Professional who earned her Bachelor of Architecture with a Minor in Historic Preservation from Roger Williams University. 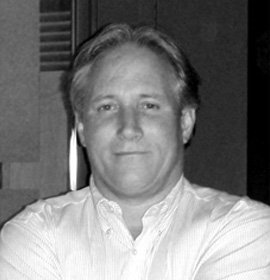 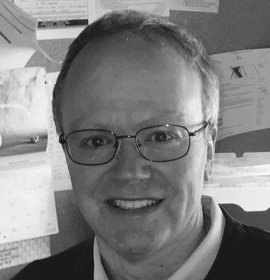 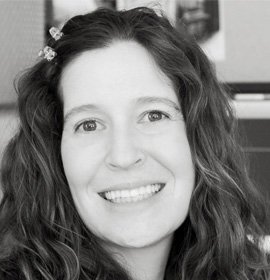 Mr. MacDonald received his architectural education at SGC in Philadelphia and went on to receive a degree in Interior Design at Centenary University in Northern New Jersey.

Mr. MacDonald has worked on a wide variety of project types during his career, including recreational, commercial, hospitality, and high-end residential projects along the East Coast.

The Residential projects William has worked on range from the simple detailing of his Arts and Crafts home, or the complexity of a cast stone, Mediteranean Villa on the Navesink river in Middletown, NJ.

Mr. MacDonald resides in Morris Township with his wife Sherry, and their two children, Kelly, and Cameron. When William is not at the boards designing and detailing, he is most likely spending time with his family at the baseball field, golf course, or in the garage- building, and constructing his next project. 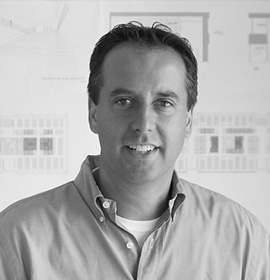 Ms. Kennedy received her education in years of Catholic school before studying at Middlesex County College. Her early career started at Amerada Hess Corporation and Chanel, Inc., where she worked as an administrative assistant for 10 years.

After moving all over the country with her young family, she settled in Kinnelon, NJ where she was employed at MAP Engineering, Bernard F. Quail, CPA, and Barbarula Law Offices.

After moving to Long Valley, NJ she found employment at F. J. Rawding, A.I.A. where she enjoys her work as the Office Manager for a wonderful boss and best colleagues ever. 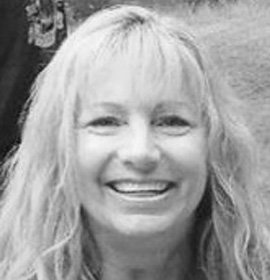 Our Portfolio Speaks for Itself

Ready to get started? Click below to introduce yourself
and your project. We’ll be in touch real soon.